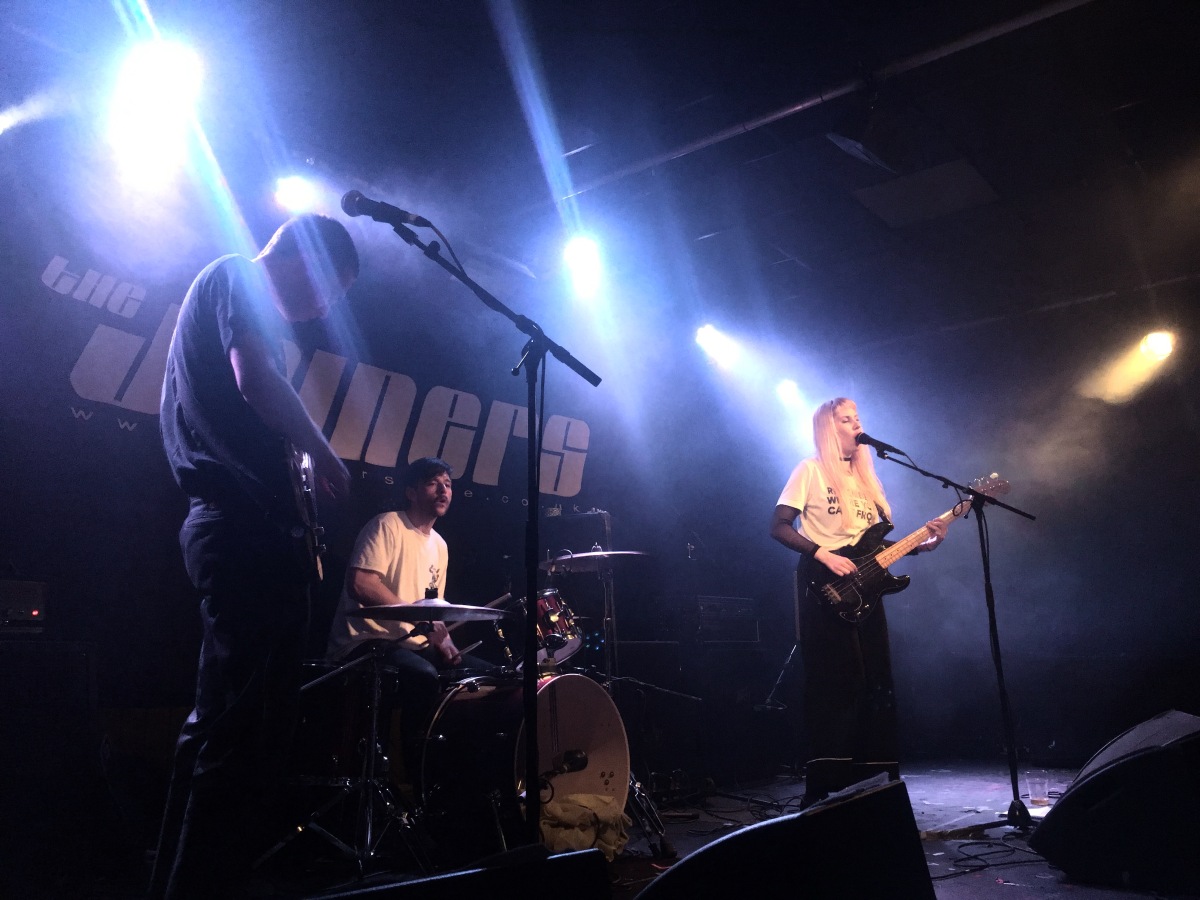 There was a lot of hesitation with this week’s music diary. Yes this post will go from females of the DIY punk scene, to, well, Harry Styles and I’m fully aware that they don’t necessarily belong in the same playlist, but that’s not really the point. I’m referring to these posts as diaries because my aim is to document each week (more or less) in terms of music, to see what I’ve been enjoying over time. The only theme is ‘what Sam likes this week’. Of course at times there may be a collection of songs that piece together perfectly, but we’ll put that down to circumstance.

In the last week I’ve been to two wonderful shows at The Joiners and it felt important to document them. The first was Slingshot Dakota, supported by Petal and Scarecrow Boat. At some point last year I was told to listen to Petal and her music completely blew me away, so when I found out she was performing down the road from me last week, I just had to go.

I have seen local band Scarecrow Boat a few times now and that night happened to be the best I’ve seen them yet. As expected Petal brought a tear to my eye with her compelling set. I had to pick two songs for this playlist because I’ve been listening to ‘Heaven’ non stop but ‘Chandelier Thief’ is the one that hit me hard on the night. I had never heard of Slingshot Dakota before but I absolutely fell in love with them and when I realised that they are husband and wife, my heart just melted. During their tour, drummer Tom Patterson had suffered a major head injury and I think the Southampton show was his first back on the drums. All I can say is I have the utmost respect for him as he performed incredibly, the kind of drumming that makes me want to start it up again. I got to speak to all bands that night and they are just the most beautiful humans inside and out. They are a testament to the Punk DIY scene, reminding everyone to talk about their feelings, and “you can’t live for anyone but yourself”. 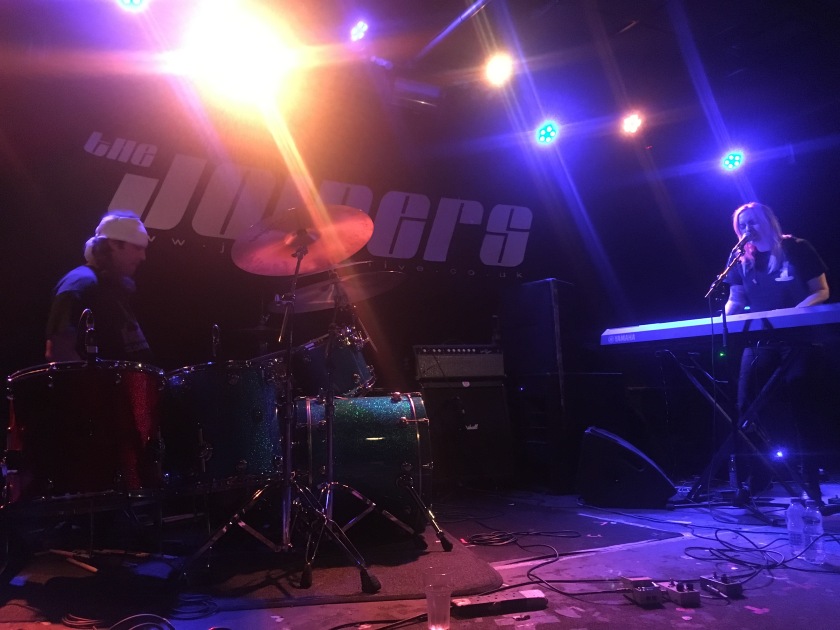 On the same weekend I went to the incredible So Not Pink fest, celebrating females in the DIY scene. Having gone straight from work it was a very long day but so worthwhile. It was like an extension of my feelings from the Slingshot gig, a safe space for everyone with killer music and spoken word sets. As far as my playlist goes, I had to include Fresh, Smother and Slowcoaches, but everyone was absolutely amazing. My body may have hated me but my mind was in a happy bubble of musical fulfillment.

Now, I could feign surprise over my love for the new Harry Styles album, but the cold hard truth is, I knew I was going to love it. I’ve always enjoyed a little bit of One Direction, and it’s about time I stop lying about that. That said, this solo album is just something else. This is the kind of music I’d listen to everyday, bye bye boy band. It was a struggle to pick one song in particular but I went for opening track ‘Meet Me In The Hallway’ as it got me right from the start and confirmed all my expectations.

The rest of my playlist mainly consists of a selection of songs from here and there that I just happened to pick up throughout the week. Mac DeMarco features again since I’ve been able to listen to the rest of his new album. I also found a song in my inbox that I unfortunately couldn’t find on Spotify, but it was the featured vocals that sold it to me, so I found the singer, Eliza Shaddad instead and found a whole bunch of songs that I loved.

That initial track is on Soundcloud and you can listen here:

Come back next week for more music finds and hit me up at Twitter (@samaanthamae) for any recommendations.