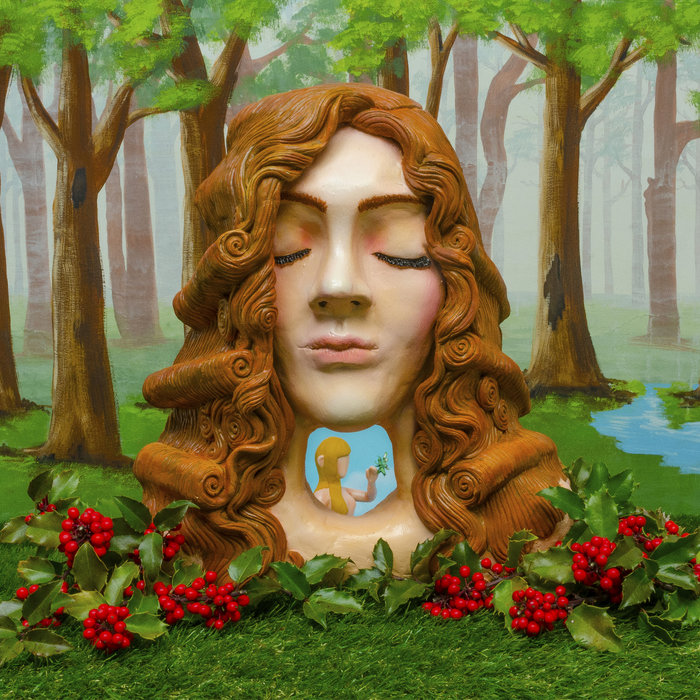 Dripping in synth and electro pop vibes, new artist Buggie’s first solo venture, Fool Potential is every little bit bubblegum pop on the surface, but not without strong messages of society. This is an album bound to tick a few boxes for fans of Grimes and Robyn, while also offering the individual flavour of Buggie’s sound.

Born out of a desire to create an independent album, drawing upon inspirations including Kate Bush, The Prodigy and Pink Floyd, Fool Potential is surely not a one note feature. The album bounds in with the pop melody and typical love song tropes of Heart of Stone, before delving in to the haunting yet tantalising Dig. That first soundbite would suggest something quite lighthearted, but in reality the album takes many a twist and turn, ensuring that we never quite know what is around the corner.

Self worth and words of affirmation come in Currency, followed by a focus on the little things in Simple Love. A deeper electro rhythm sure enough calls upon a strange hybrid of Kate Bush and The Prodigy in Westend – not a combination expected in one song, but somehow it works and Fool Potential is all the better for it. It brings a darker aura with a penchant for the mystique, leading well into New World, as if representing a turbulent journey towards the unknown.

Buggie’s vocals range seamlessly from sweet, to sultry to woman on a mission. A stark contrast of innocence and demanding allure are ever present, showcasing not only different levels of identity but also a nature of emotional curves. Third person storytelling in Static draws in the unsettling energy once again as gears whir in to the foreground like a drill as a brief interlude to precede final track Feel Again. Closing on a delicate note, gentle melodies and rhythms follow the soft vocal tones, lulling into a daydream.

To come out and an release an album on your own, from writing to production and even promotion is a bold move, and for this album to be something entirely personalised, yet accessible from the get go is really quite something. While it draws strong comparisons with many artists, it is Buggie’s own sound in the end – her own story, her own world, now shared with us.

I really enjoyed reviewing this one, exploring the different sounds and particularly enjoying a certain air of Grimes along with Buggie’s own take on the electro pop sound. This is a multi-genre album with promise, and a delight to have found in my inbox. You can buy/stream Fool Potential here.